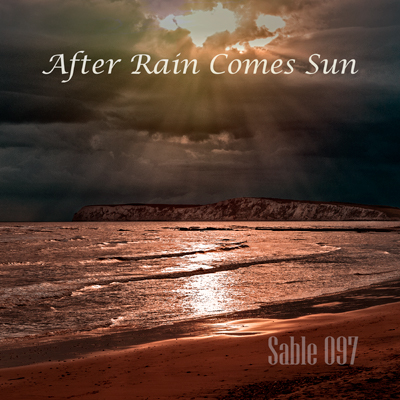 On first hearing, this song triggered deep wide emotions; for me this is one of those songs which is on top of the game, all the parts make the whole.

The track is cinematic in the visions it manifested for me: throwing a dinner jacket over my shoulder, undoing the bow tie whilst walking out of the casino/club into the rain, and then walking on to the dawn of a new day with a wry smile on my face.

The club was the classic Hammond and the Lesley with the drums on a long slow ride and just enough of a bass and guitar to massage the blues into the rhythm.

So the scene is set on your ears and then the two counterpoints emerge, one is the sultry saxophone, slightly jazz, dancing the melody and then... the vocal draws you in - I haven’t heard that perfect tone or phrasing for a long time, it’s done so naturally and eloquently on this track with an essence of the very young ’Piano Man’, not a tribute act copy that is ’like’, but the ’same as’ and now.