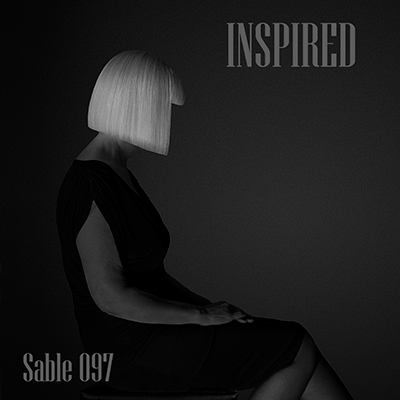 Inspired… could this be a prophetic track as the devil is in the detail of the articulation of the lyrics, the musical arrangement and the production?

The verse lyrics set the narrative and the chorus is the very addictive melodic hook.

The arrangement of ’all time classic’ simple signature tones coupled with the experienced playing has a soothing gentleness on the ears.

The production bringing together the words, the music and the tones creates openness and a fresh sounding genre fluid track. The genre fluidity I refer to is because you may be mistaken in thinking you hear essences of Luther Vandross, Michael McDonald, Hall & Oats, Pat Benatar and an epic hint of the haunting Careless Whisper from Wham.

I think that the inspired trick of this track is that there is a magical confluence of experienced musicians.